Liverpool manager JurgenKlopp has disclosed that star defender Virgil Van Dijk is making good progress as he recovers from the serious injury that initially ruled him out of action for the whole of this season. Dutch international Van Dijk is recovering from the knee injury that he picked up in the Merseyside Derby three months ago. 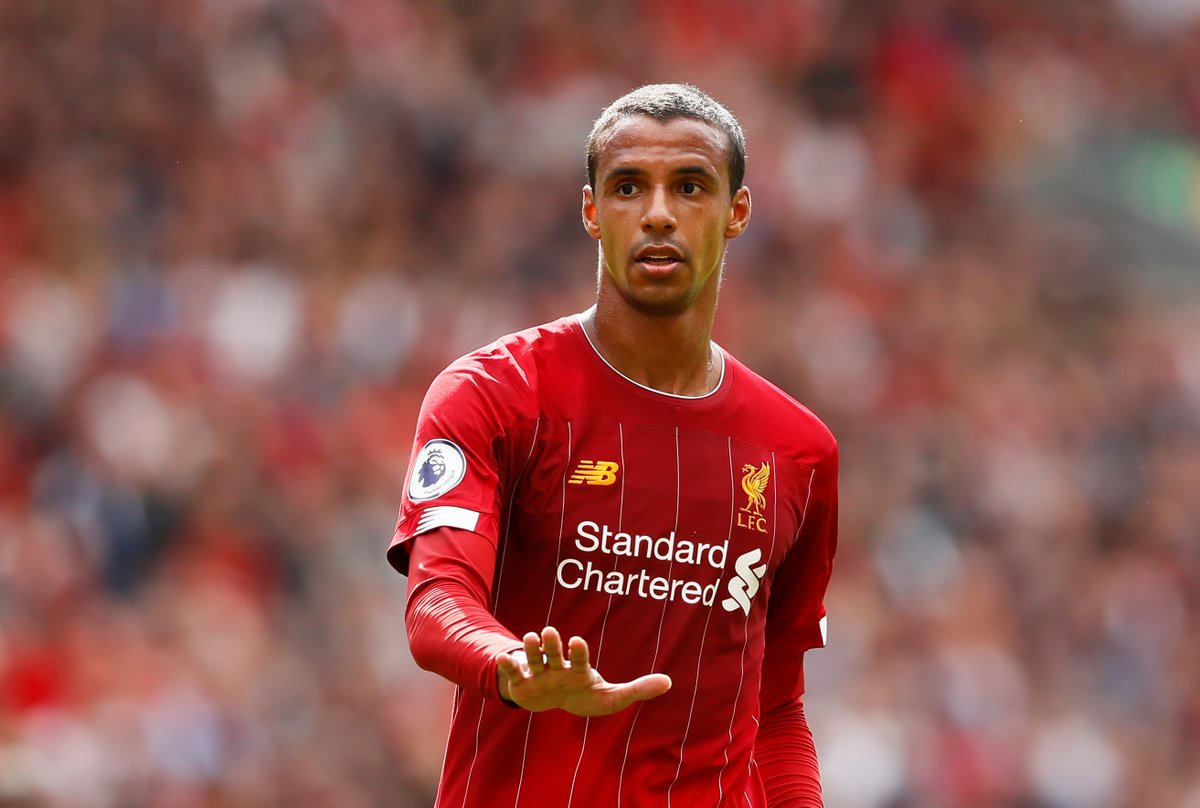 The Liverpool boss gave an update on Virgil Van Dijk and his knee injury during his pre-match presser ahead of the Premier League home clash with Burnley. According to Klopp, Van Dijk is making significant progress as he recovers from the anterior cruciate ligament that he ruptured during the away game at Everton in the league in October 2020. The Liverpool manager also told reporters that he doesn’t know when the player will return to action with fans still hopeful that the Dutchman will return to the Liverpool squad before the end of the season.

Everton goalkeeper Jordan Pickford was responsible for the injury sustained by Virgil Van Dijk. His tackle on the Liverpool centre back in the first half of the derby led to the injury. Virgil Van Dijk has been in Dubai for his rehabilitation in recent weeks and he gave the Liverpool faithfuls hope on him returning from the injury before this season ends when he was seen kicking a ball.

Liverpool have had to deal with the loss of several defenders to injury this season including the aforementioned Van Dijk. Apart from the Dutchman, other Liverpool centre backs like Joel Matip and Joe Gomez have spent a lot of time on the treatment table this term. Cameroon player Matip has been in and out of the first team squad due to various injuries, while England national team defender Joe Gomez is also missing due to a serious knee issue.