Liverpool fans will have to wait till next summer for the club to make an attempt to sign highly rated Borussia Dortmund midfielder Jude Bellingham. This is according to the report from Liverpool World which stated that the Merseyside giants will most likely not make a major signing this summer after the arrival of young attacker Darwin Nunez. It was revealed that the quest to sign Bellingham will gather pace for Liverpool when the 2023 summer transfer window is opened. 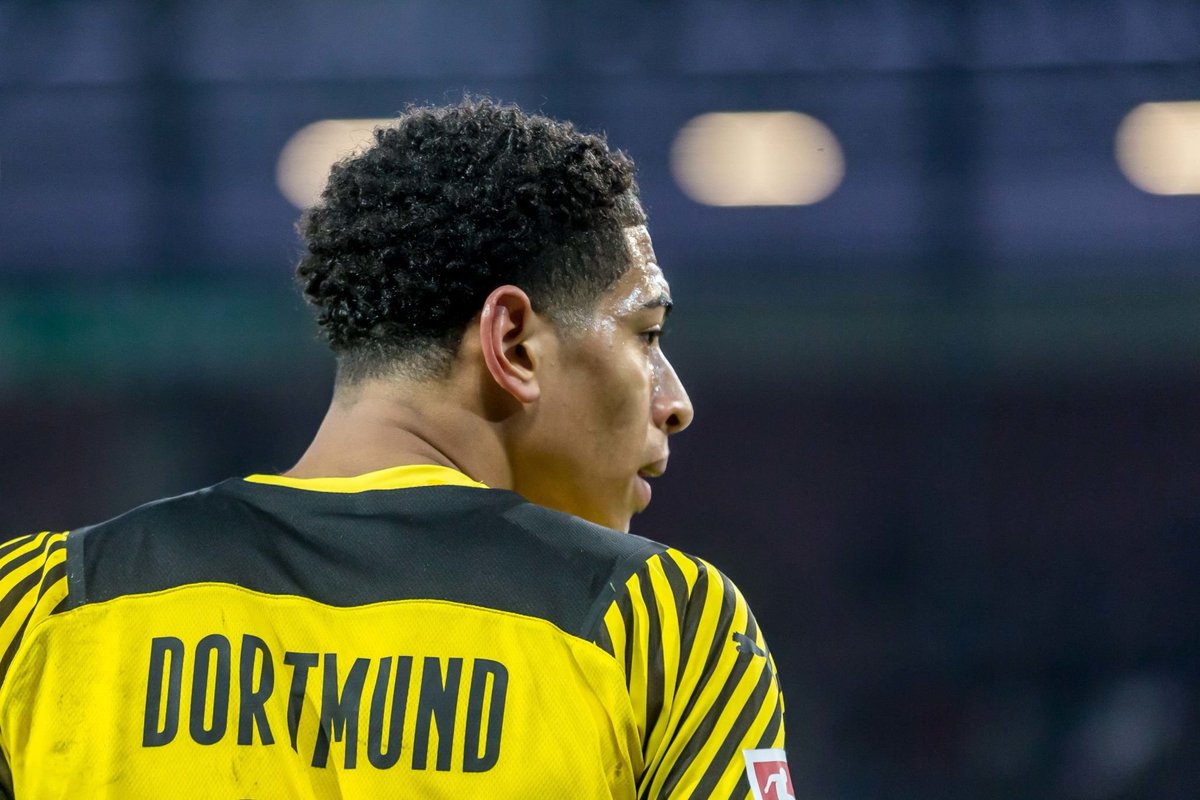 Merseyside club Liverpool could pay as much as €100m for Nunez. The Uruguayan attacker has been given the number 27 shirt following his transfer from Portuguese outfit Benfica. Liverpool agreed an initial fee of €75m plus €25m in add-ons to secure the transfer of the former Almeria attacker. Nunez has signed for Liverpool after a sensational season which saw him scored 34 goals in 41 games for Benfica in all competitions.


Nunez is the replacement for Senegalese international Sadio Mane in the Liverpool attack with the former Southampton and Red Bull Salzburg star set to sign for German Bundesliga giants Bayern Munich. Mane is leaving Liverpool this summer as he’s keen for a new challenge. The African star is prepared to draw the curtains on his Liverpool career after six years. He has been a Liverpool player since his move from fellow Premier League side Southampton.

Bayern Munich are the frontrunners to sign Mane from Liverpool. The latest media reports claimed that the Bavarian giants have agreed a deal with Liverpool for the Senegalese attacker. Bayern are prepared to pay an initial fee of €32m plus €9m in add-ons for a total transfer fee of €41m and he has already agreed a three-year deal with the club. French champions Paris Saint Germain (PSG) and Real Madrid have also been linked with Mane this summer.