Liverpool captain Jordan Henderson is set to return from injury ahead of the trip to Brighton and Hove Albion in the Premier League. The Reds could welcome their skipper back into the team for the league game with the Seagulls. Jordan Henderson has been out of action since he was subbed off during the UEFA Nations League game between Belgium and England. 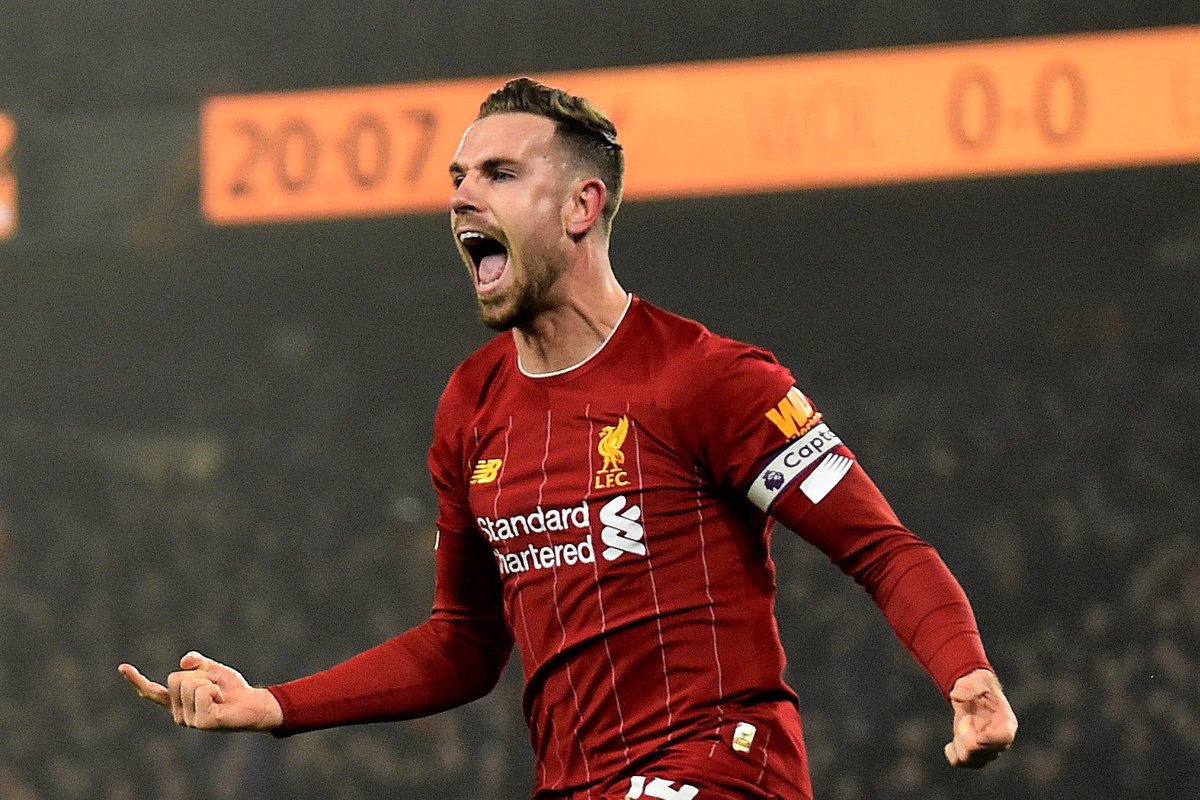 He went off with a back injury and has not played since then. Jordan Henderson returned early from international duty for the Liverpool doctors to assess the injury. The midfielder missed the international friendly clash between England and Iceland because of the injury plus the last two Liverpool games but has returned to training in time for the trip to face the Seagulls.

Jordan Henderson had missed the Premier League victory over Leicester City at home and the Champions League loss to Italian Serie A club Atalanta at the same venue. Jonny Evans (own goal), Diogo Jota scored in the first half for a 2-0 lead for the Reds before Roberto Firmino wrapped up the 3-0 win in the second half. For the Atalanta game, Josip Ilicic and Robin Goosens were the goalscorers as the Reds fell 2-0 at home to their Italian opponents with the goals coming in the second half of the game.

Jordan Henderson has trained with his team this week and is in line to feature during the first league game on Saturday. Brighton and Hove Albion will play hosts to the Reds in what’s Saturday lunchtime kickoff in the Premier League. Liverpool have the opportunity to secure the league summit with at least a point against the Seagulls whom they have beaten in their last nine games, scoring 27 goals in the process.

The Reds start the latest set of Premier League games in second spot behind leaders Tottenham Hotspur. Both teams have 20 points from nine games, but Spurs have a better goal difference.