Liverpool talisman Mohamed Salah was surprisingly not on the scoresheet as Egypt beat North African rivals Libya twice in quick succession as far as the second round of the African qualifiers for next year’s FIFA World Cup tournament is concerned. 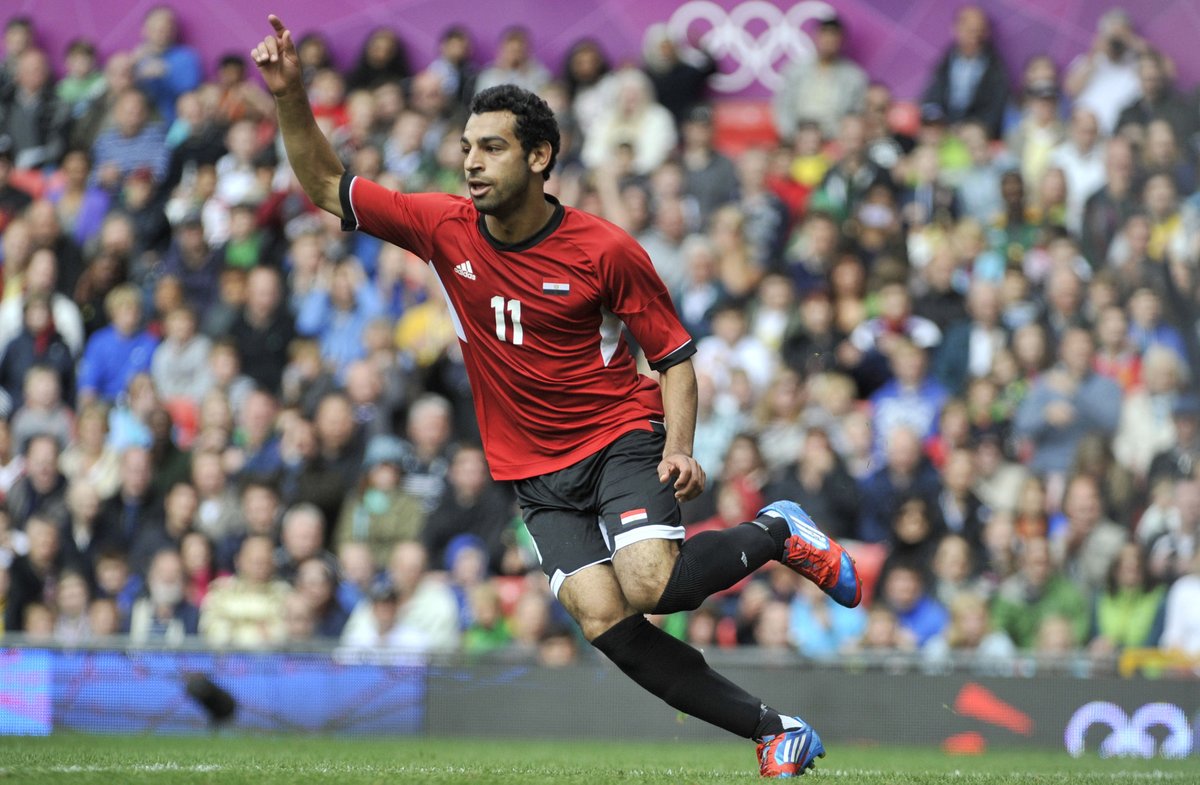 The Liverpool man was on from start to finish for the two games but he didn’t find the back of the net as Egypt moved a step closer to sealing their place in the third round of the African qualifiers as team battle it out for a place at the Qatar 2022 FIFA World Cup tournament scheduled for the end of next year.

Ahead of the October international break, Egypt trailed Libya by two points after two games in Group F. In the first of the double header involving the two nations, Omar Marmoush scored the lone goal of the game four minutes after the half-time break as Egypt beat Libya 1-0 at home to take over the summit in Group F.

Liverpool attacker Salah didn’t find the back of the net in the second Libya game just like what was obtainable with the first Libya game as Egypt thrashed the Libyans 3-0 away from home. Egypt raced into a two-goal lead at the half-time break through Ahmed Abou El-foutoh and Mohammed Mostafa. El-foutoh and Mostafa scored the two goals in the last eight minutes to put the Pharaohs in a fantastic position to take the three points. Ramadan Sobhi wrapped up the points for Egypt with the third goal on 72 minutes after coming on for Omar Marmoush in the second half.

Egypt are next in World Cup qualifying action against hosts Angola next month and a win will take the Pharaohs to the third round of the African qualifiers.

Liverpool attacker Salah is the star player for the Egyptian senior national team and he would be hoping to return to form for his country against the Angolans.