Liverpool have agreed a fee of around £27 million to sign Bayern Munich midfielder Thiago Alcántara. The Spanish international is expected to leave Bayern after 7 years with the Bravarian. Liverpool have been strongly linked with Thiago all summer but they played a waiting game before making an official bid, prompting rumours that rival Manchester United were ready to pounce and make a late deal to snatch the Spaniard who has just a year left on his Bayern contract. 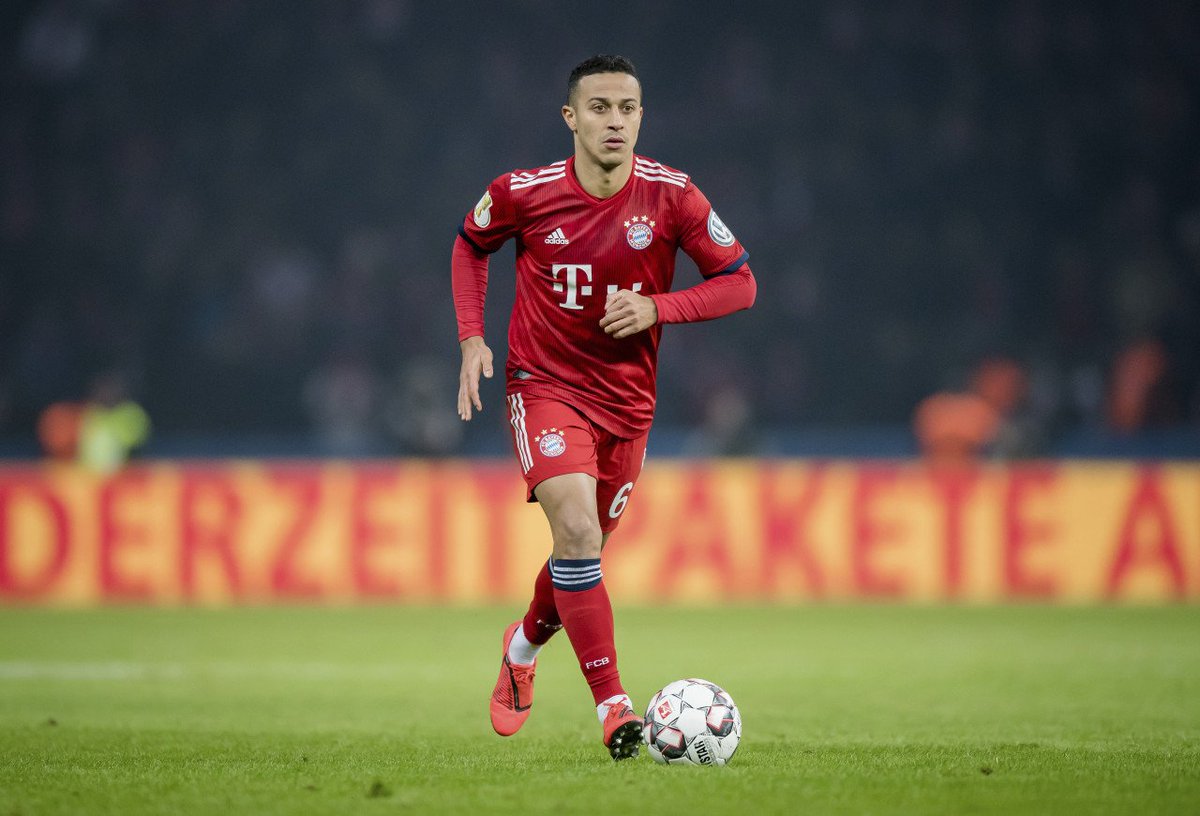 According to Athletic, Liverpool have always been Thiago’s preference, and the Reds have finally moved to sign the UEFA Champions league winner.

Bayern boards made it clear that they wanted Thiago’s future sorted out before the start of the Bundesliga season and Liverpool have now agreed to the German side’s demands. Bayern have always maintained their stance that it will only take a bid of €30 million before they consider any deal. Liverpool were hoping they could reach a compromise as they were reported to only offer €20 million. Bayern did not bulge and the Reds have finally met their counterpart valuation of a player who is highly rated across Europe.

Klopp has long identified Thiago as one of the world’s best midfielders and quickly jumped at the chance to express his formal interest when it became clear that the former Barca teen prodigy wanted to leave Germany.

Bayern were reluctant to let him leave, but with a year left on his current contract, they ultimately had no choice and have agreed to send him to Liverpool.

What this means for Liverpool’s Georginio Wijnaldum is not yet clear. According to a report, it was believed that Thiago would only join Liverpool should Wijnaldum move to Barcelona, although reports of such a move have died down in recent days.