Liverpool’s latest signing Ibrahima Konate will be wearing the number 5 jersey for the club next season, it has been confirmed. The defender was signed from German Bundesliga outfit RB Leipzig before the end of last season and has been their only signing of the summer so far. Liverpool needed to sign a top central defender following their struggles with the players who played in that position for then last season and his signing has been seen as a much-needed one by the fans of the club. 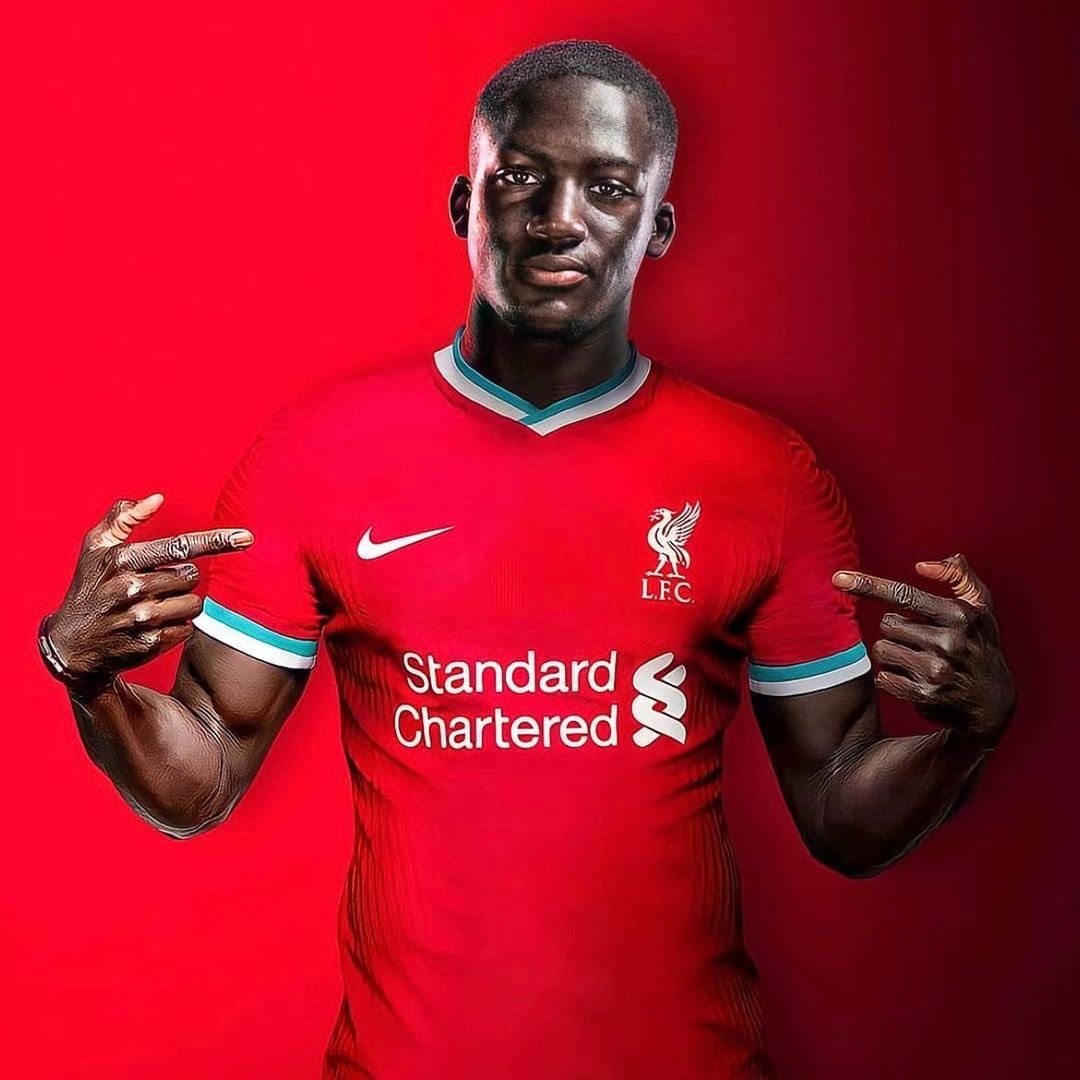 The number 5 jersey which has been confirmed as his new number at Anfield was last worn by Georginio Wijnaldum, who completed a summer transfer to French Ligue 1 heavyweights Paris Saint-Germain after seeing off his Liverpool contract and refusing to sign a new one. Wijnaldum was persuaded by Liverpool manager Jurgen Klopp to stay for at last one more year but the player was not content with the offer that was put on the table for him by the club.

Konate is expected to walk straight into the Liverpool starting eleven as a partner to Virgil van Dijk, with the Reds looking to put their last campaign behind them and work towards becoming even better challengers for trophies next season. The Anfield club needed to wait until the last day of the Premier League season to confirm their spot in the top four and needed a Leicester City slip-up to make it to next season’s Champions League group stages and will be doing everything they can to win every possible title in the coming campaign.

Whether or not Liverpool sign another player this summer, they are already seen as one of the huge favorites in the English Premier League but one or two signings would please their fans and give them something to get excited about.