Norwich City star Emi Buendia is a man wanted by a couple of clubs across Europe and he has also been linked with making an exit from his current club this summer. The attacking midfielder has continued to be closely monitored by a couple of clubs who have been waiting to table their official bids. The 24-year-old is a prime transfer target for Arsenal and the Gunners have already approached Norwich and asked about the possibility of acquiring his services this summer but the London club are not the only interested side. 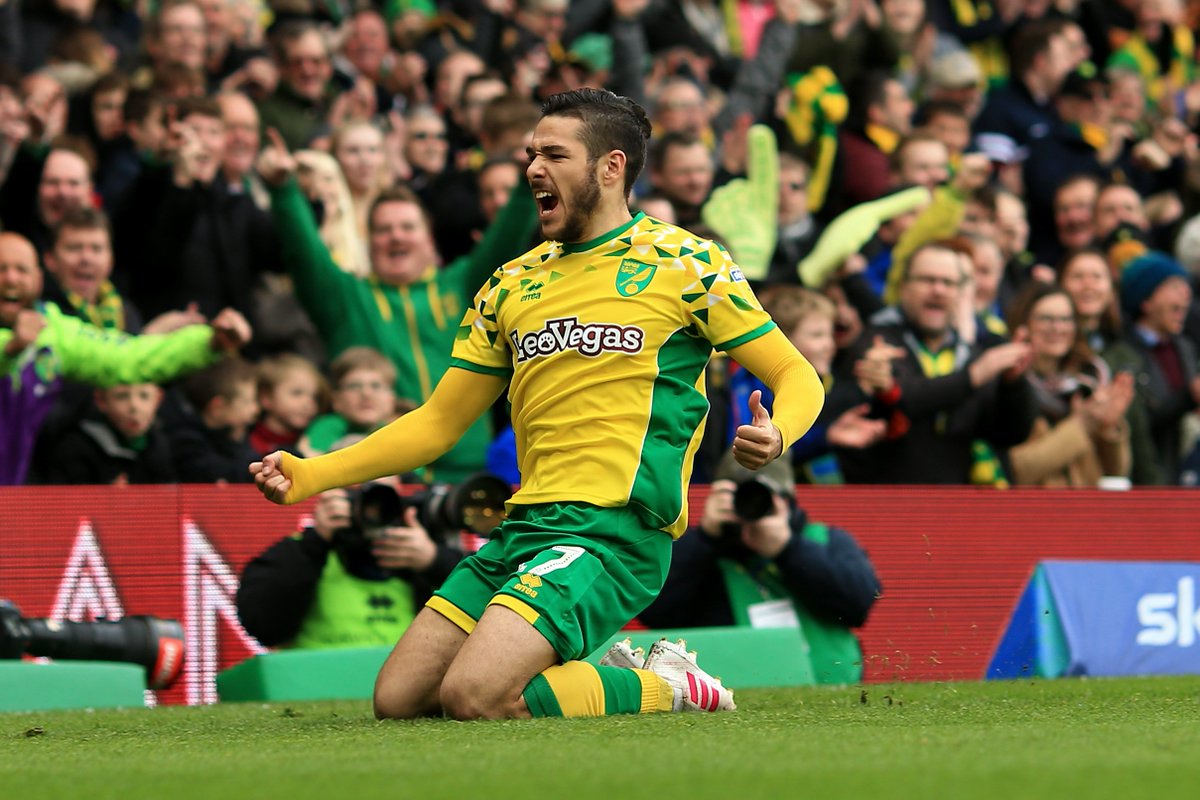 Chelsea and Manchester United were both linked to the Argentine international star but they are said to not be as interested as Arsenal. The Daily Mail is currently reporting that Liverpool have decided to join the race to sign Buendia and are ready to go into a bidding war with Arsenal to land their target.

The Argentine’s stock has risen recently after helping Norwich regain promotion back to the Premier League ahead of next season. His contributions in helping the Canaries secure top-flight football next season have not gone unnoticed and it has continued to look increasingly likely that he will not be a Norwich City player next season. Arsenal are expected to let go of some players this summer and Martin Odegaard has also been linked with a return to parent club Real Madrid following the end of his loan spell at the Emirates.

Liverpool are also in the market for a midfielder as they continue to find a replacement for Netherlands international midfielder Georginio Wijnaldum who looks set to join Spanish La Liga giants Barcelona in the coming days. Jurgen Klopp has identified Buendia as an ideal candidate to replace the former Newcastle midfielder at Anfield and will reportedly try to snatch him away from Norwich this summer.