Steve Bruce says if he remained only a club Footballer in his life and did not make it to the international level, Alex Ferguson is responsible for that. 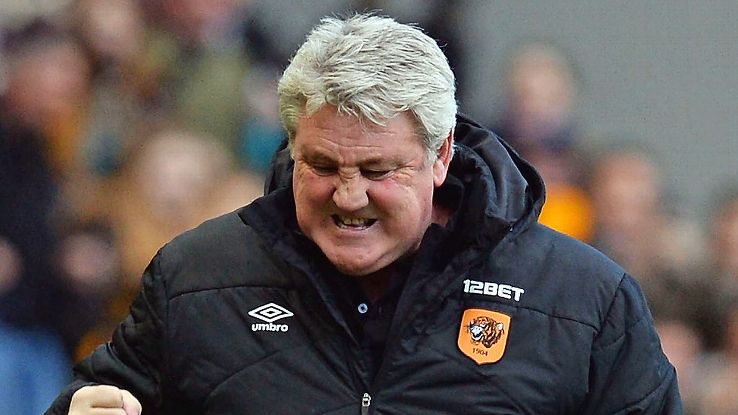 Bruce was going to be picked by the Irish association if he had said yes when they had come knocking in the early nineties. The former defender was 34 years of age back then and had no scope of an England career at all.

As per Bruce, if he was on himself, it would have been an easy ‘yes’ from his side, but, for the interests of Manchester United, Ferguson asked him to sacrifice that opportunity and he did that.

The European clubs in the nineties were abided by the rule of necessarily fielding at least 8 players of the country they were based in and a maximum of only 3 players of the other countries in continental competitions.

Ferguson was someone who was suffering from that rule the most as most of his key players were non-English and he was forced to leave out quite a few of them whenever United played an European match. Because of that, he was never able to put a full strength side on the pitch against the European opponents.

In case of Bruce donning the Irish jersey, he would have come in the category of the foreigners too because a domestic player in that decade meant someone from England only, anyone else was a foreigner.